They call me surf because I’m a male stripper from California that lives and loves to surf. Being able to be a beach bum didn’t come easy, becoming a male stripper helped me achieve that. Being a male stripper, Not only allowed me to keep my days to myself and only work at night but also has become one of the most exciting experiences I’ve ever had. Constantly meeting new faces, putting smiles on women’s faces but do a strip shows, I never would’ve thought it was something that would be possible but it is. I love being a male stripper and I wouldn’t trade it for the world.
BOOK NOW
HomeStrippers Untamed   /   Surf 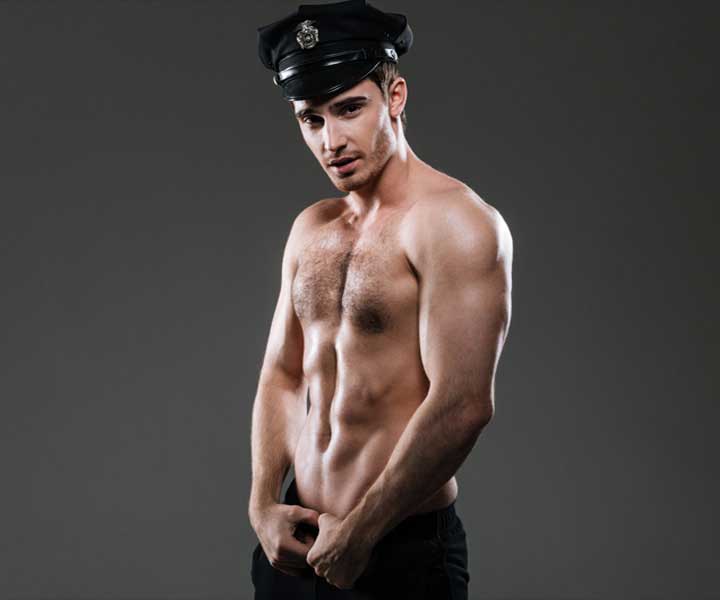